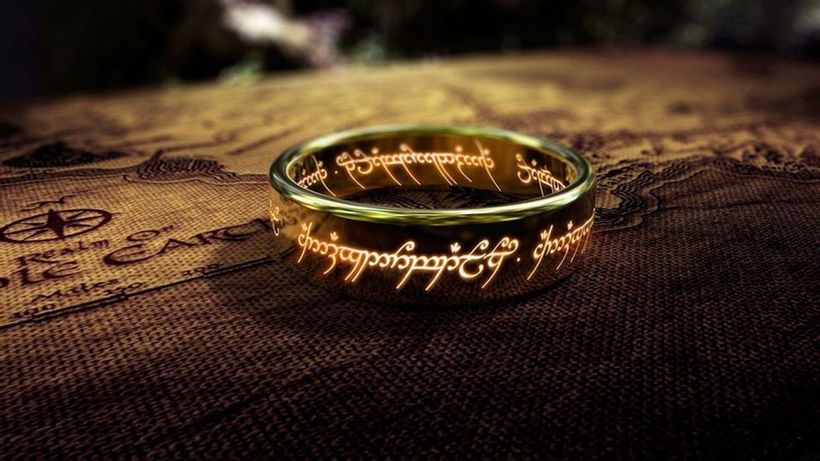 Amazon has canceled its Lord of the Rings MMORPG that was first announced in 2019.
As reported by Bloomberg, the game was in development at Amazon Games Studios alongside China-based Leyou Technologies Holdings Ltd, which was purchased by Tencent Holdings Ltd. in December 2020.
The contract negotiations between Amazon and Tencent were said to have caused a dispute that eventually led to the game’s cancellation.
An Amazon spokesperson confirmed that, following Tencent’s acquisition of Leyou, it had… 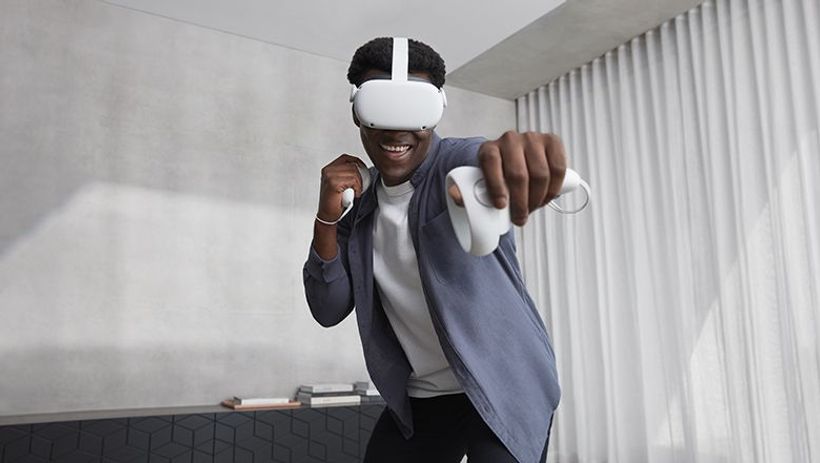