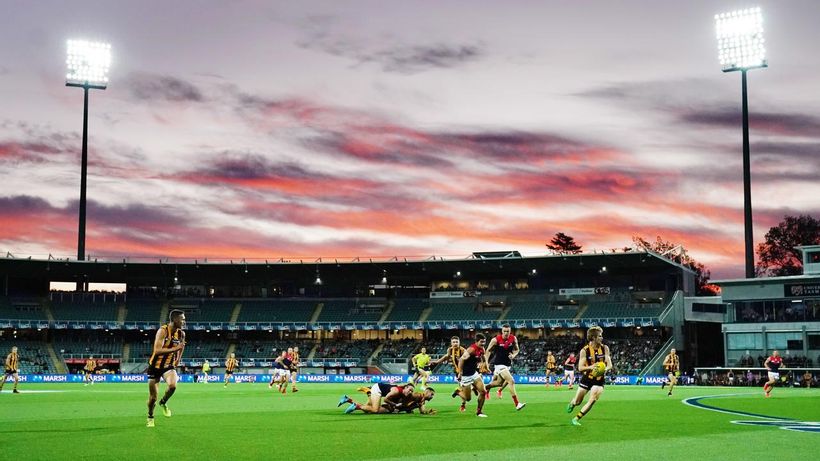 Several AFL pundits have expressed concerns over a proposal to expand the AFL competition to 20 teams, saying it would dilute an already diluted talent pool.
Former Collingwood president Eddie McGuire on Wednesday night laid out a detailed, bold plan to introduce a stand-alone Tasmanian team, as well as another club, by 2028.
McGuire said adding a 19th and 20th club would fix the fixture, as it would become a 20-round season with 10 games per weekend. Overall, thered only be two more home and away…

Related Topics:AustraliaFox Sports
Up Next

Clarks on the Coast: Titans to extend one and step up hunt for another – NRL.COM 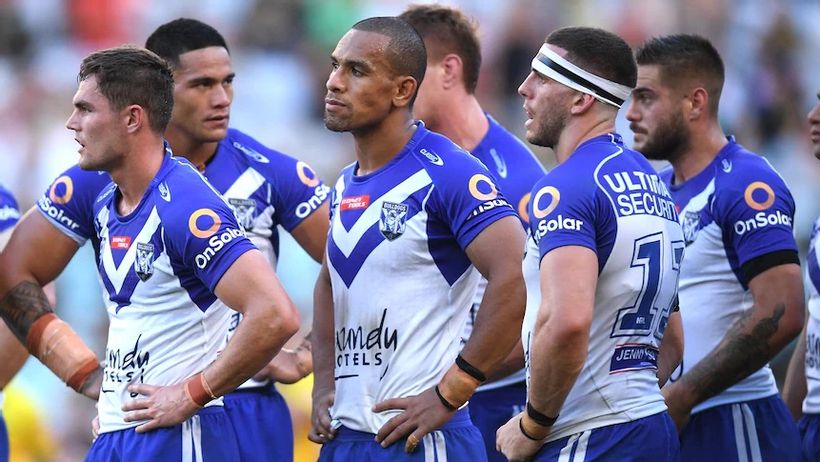