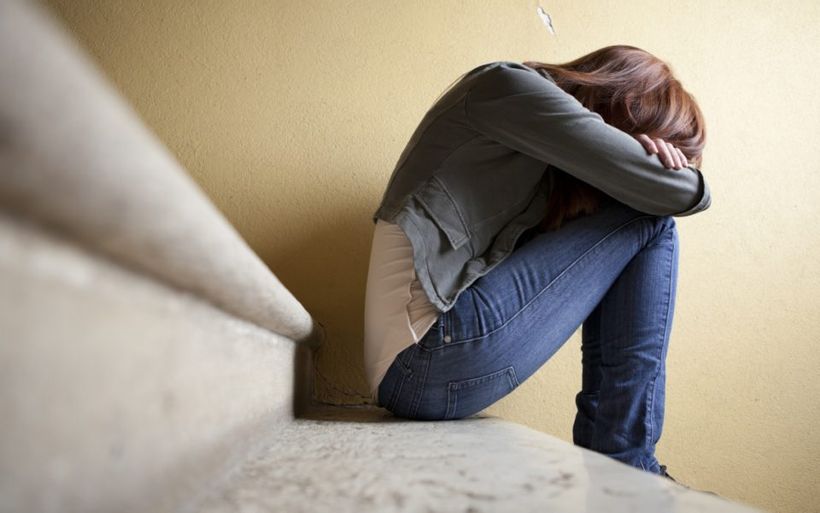 The impact of the COVID-19 pandemic on mental health has been profound, but the widespread warnings that it would see suicide rates soar has proved to be a myth.
“If anything, the opposite has been true,” according to Lifeline chairman John Brogden.
Calls to the national crisis support charity reached record levels last year, however the number of suicides in NSW dropped five per cent between March and Christmas.
In Victoria, the fall was two per cent, a figure Mr Brogden says is “more remarkable…

Related Topics:AustraliaThe New Daily
Up Next 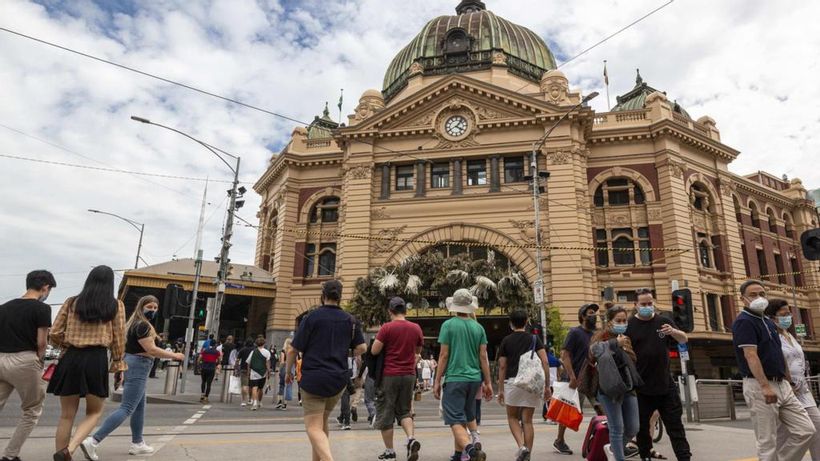 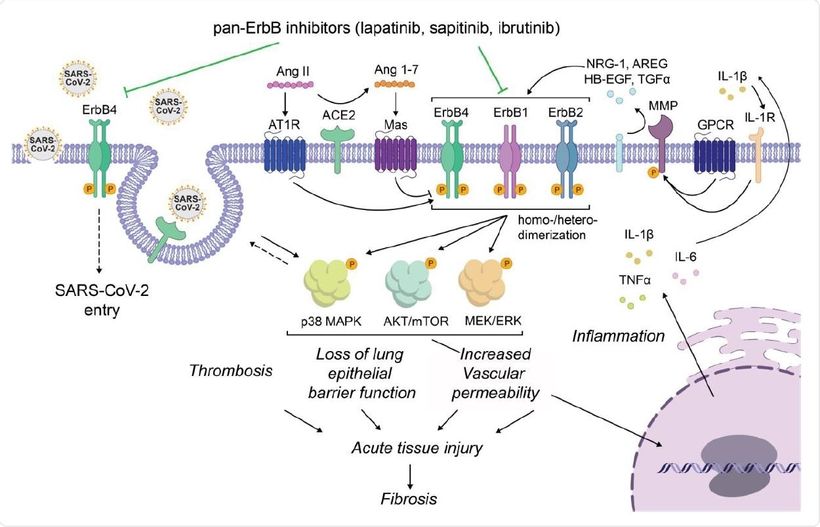