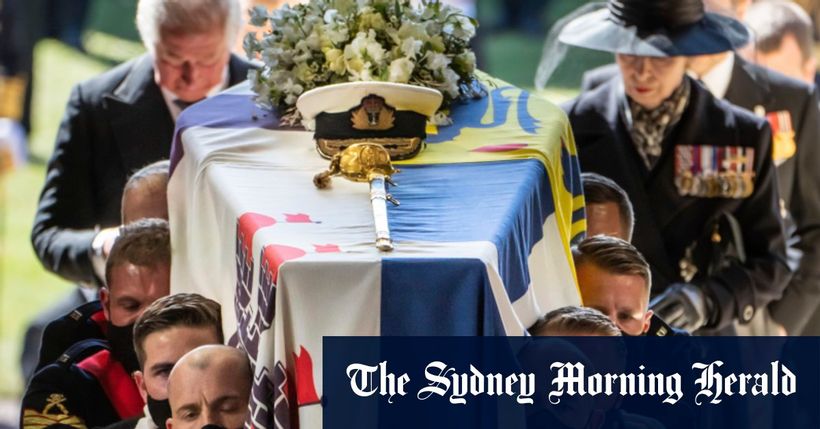 London: Prince Philips early life was shaped by the sea so it was only fitting the navy should play a starring role in his death.
The Duke of Edinburghs first nautical encounter was in 1922, when the then 18-month-old was smuggled onto British destroyer HMS Calypso in an orange crate after his family was exiled from Greece.
He joined the Royal Navy just before World War II, saved hundreds of lives by foiling a Luftwaffe attack off the coast of Sicily in 1943, and enjoyed a decorated career halted…

Prince Philip funeral: Edward and Sophie emerge as the new ambassadors – The Times 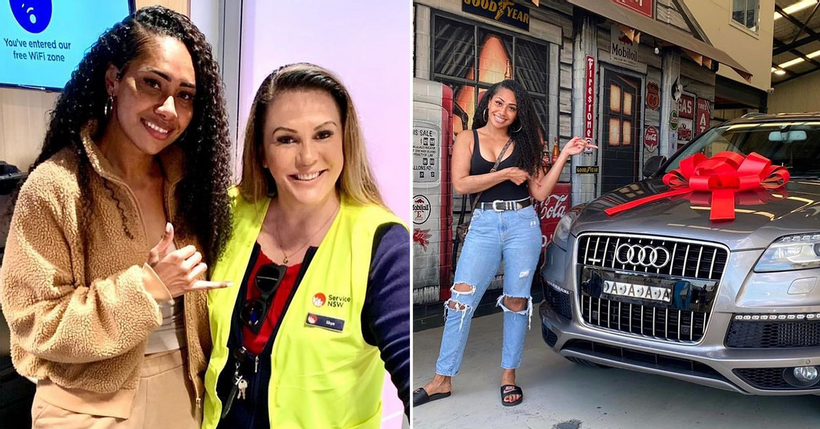 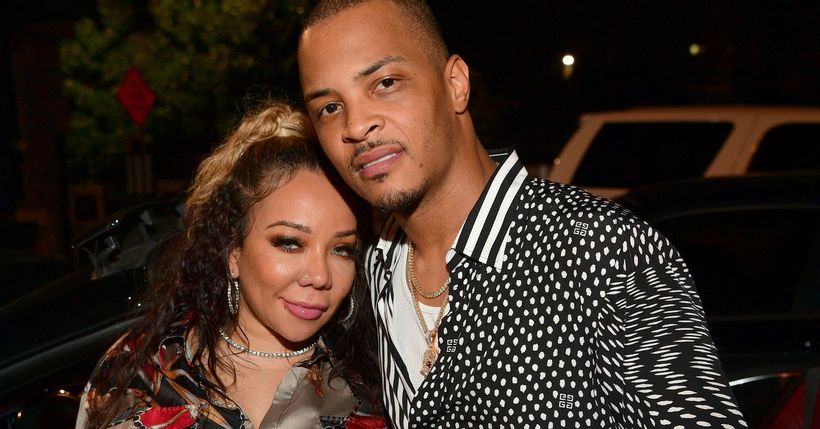