Embarrassed prop Herman Eseese personally apologised to every Titans teammate after his reckless send-off in Sunday’s 36-point loss to Penrith.
Eseese accepted a three-game suspension on Tuesday for his high shot on Brian Too while lock Tyrone Peachey copped a two-game ban for a crusher tackle which has prompted a pack reshuffle for Saturdays clash with Canterbury at Cbus Super Stadium.
Moeaki Fotuaika will now start in the front row with Tino Faasuamaleaui to move to lock, while Sam Stone and Erin… 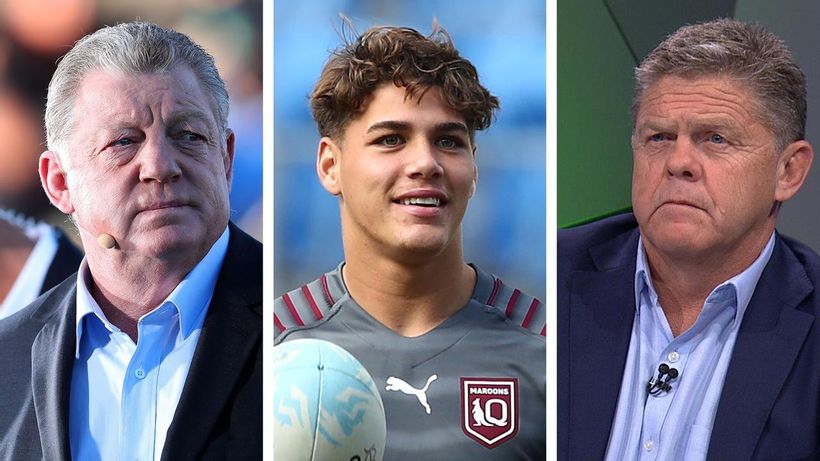