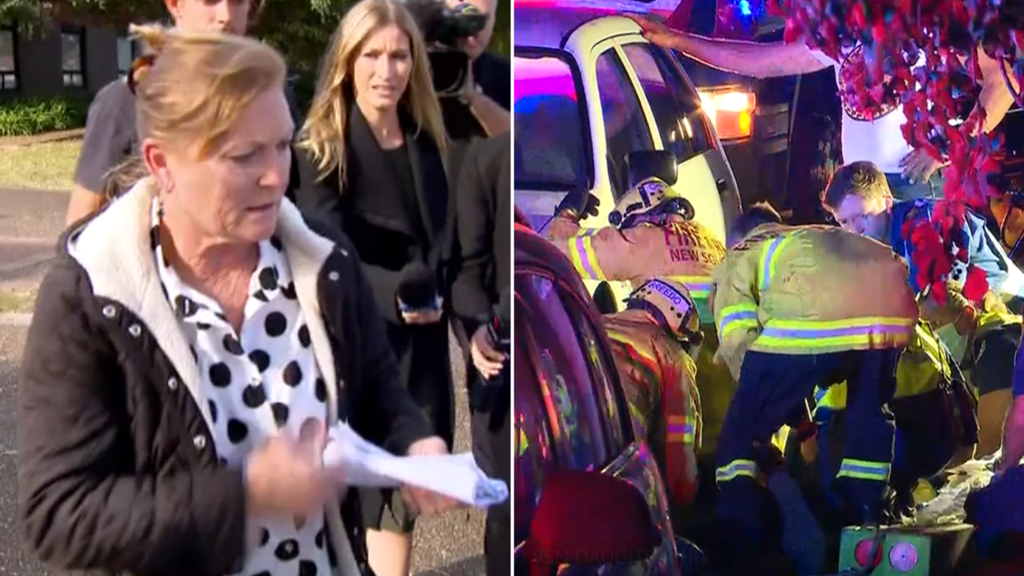 A Sydney mother accused of running down her daughter and dragging her 100m down a road while allegedly almost three-and-a-half times over the limit has been hit with new restrictions.

Police allege Dale Palmer, 58, got behind the wheel of a Toyota Starlet in the early hours of Sunday morning following a party at the family’s Caringbah South home.

It’s thought her daughter, Keely, had tried to stop her before the car allegedly struck the 27-year-old and dragged her for 100m.

Apparel order has been done. We should receive the gear within about 10 days. C… 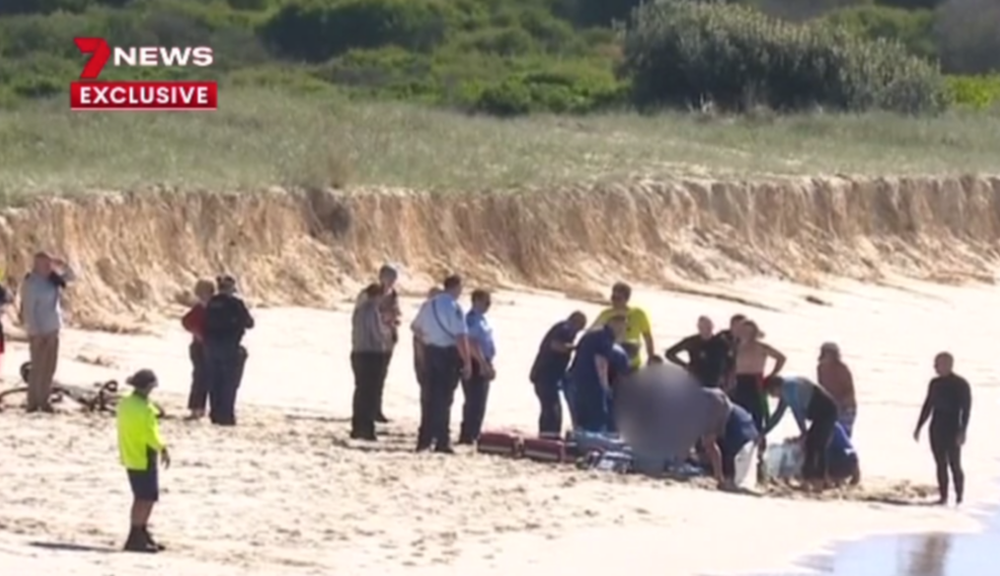 Weather News – Will these cold frosty nights help thin out the mouse plague?