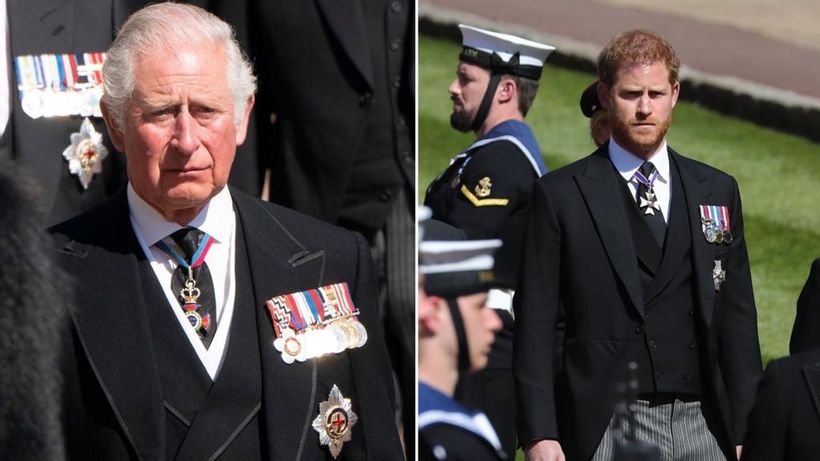 Prince Harry and his father, Prince Charles, appear to be on the road to reconciliation with the two planning to spend time together in coming days, according to royal sources.
On Saturday, royals put aside their many differences as they mourned the death of 99-year-old Prince Philip at his funeral.
Watch Prince Harry and Prince William reconnect after more than a year apart in the video above.
Prince Harry has reportedly been estranged from his family ever since he stepped down from royal duties… 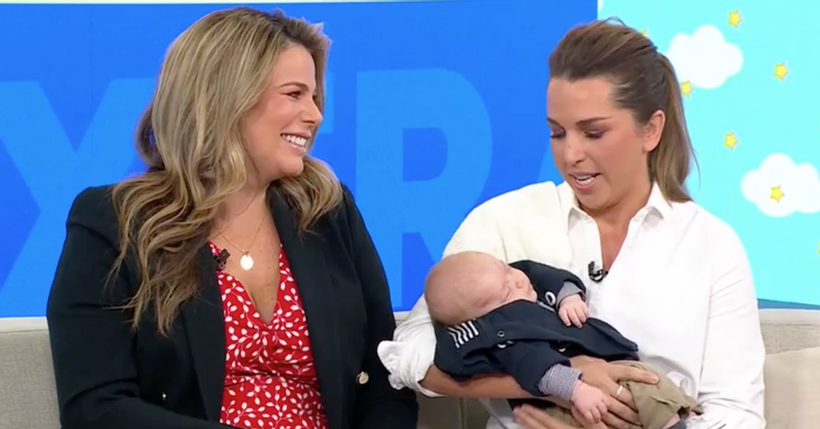 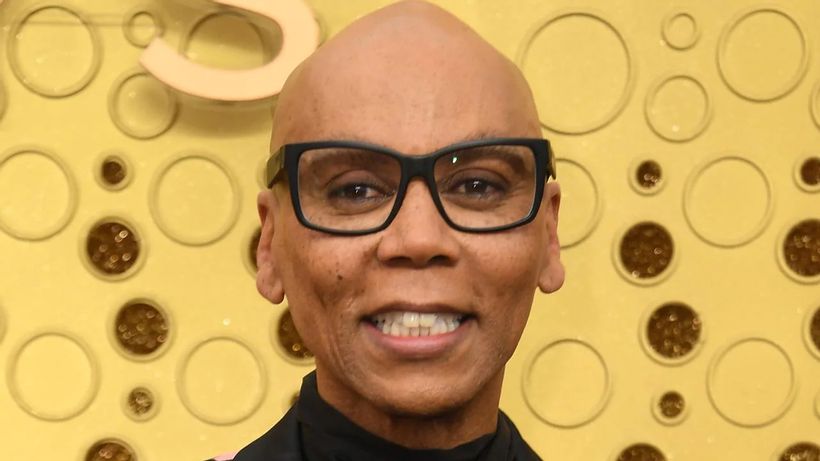