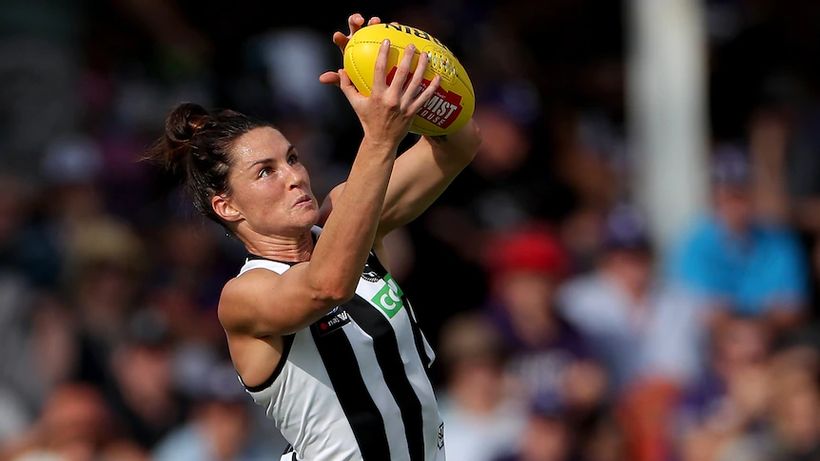 Former Collingwood vice-captain Sharni Norder, who announced her retirement on Wednesday, says it is time the AFLW establish a full season with full-time contracts to save players from leaving the game earlier than they should. 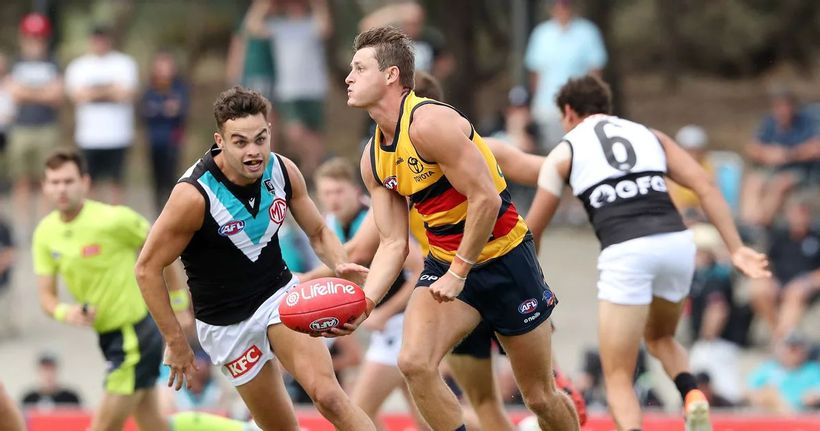 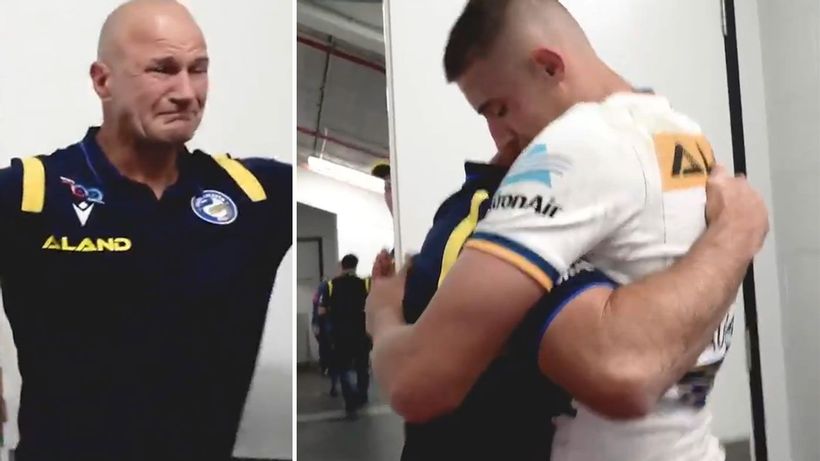